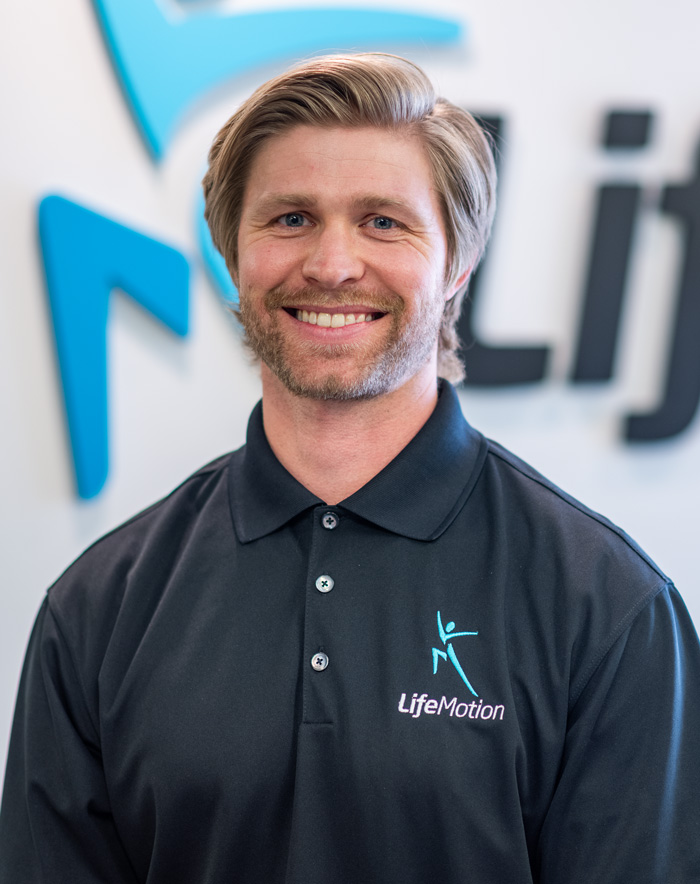 Garrett Field, PTA, graduated from Tulsa Community College with his Physical Therapist Assistant degree in July 2019. Over the span of two years while in PTA school, he treated patients with a variety of conditions ranging from complex neurological diagnoses to general orthopedic injuries in both the inpatient acute-care, and outpatient settings in Tulsa and Denver.

Garrett began his education at Pennsylvania State University, working toward a degree in Kinesiology while competing as the starting centerfielder for the Nittany Lion baseball team. After transferring back to his hometown of Stillwater, OK, Garrett graduated from Oklahoma State University in 2010 with a degree in Nutritional Science/Pre-Med.

Diamonds may be a girl’s best friend, but the baseball diamonds Stillwater-born Garrett Field ran at Penn State lost all their glitter—and that’s a good thing. He recognized that baseball wasn’t leading where he wanted to go. So, he came home to Oklahoma State and majored in Nutrition and Pre-Med. This change in course ultimately led him to his current Physical Therapy Assistant position here at LifeMotion.

But not before a five-year stint as an oil and gas landman working out of Edmond. While visiting courthouses and landing leases afforded him autonomy and freedom, it didn’t bring the personal reward he wanted.
That’s why he entered Physical Therapist Assistant School in 2017. While there, he started working as a technician at LifeMotion. Two years later, after graduating, he joined our team full time.

“There’s a lot of learning in this job every day,” Garrett says. “Working side-by-side with great providers has helped me grow as a clinician.”

Garrett has enjoyed exercising his whole life—starting in high school and then college baseball. During that time, he experienced the receiving end of physical therapy. That opened him up to the idea of physical therapy and all its challenges. At LifeMotion, you’ll often find him working with many post-surgical cases.

“Once you go through something traumatic, you don’t know if you’ll be the same again,” Garrett says. “It’s super satisfying to help get them back to the person they were before, doing the things they enjoy.”